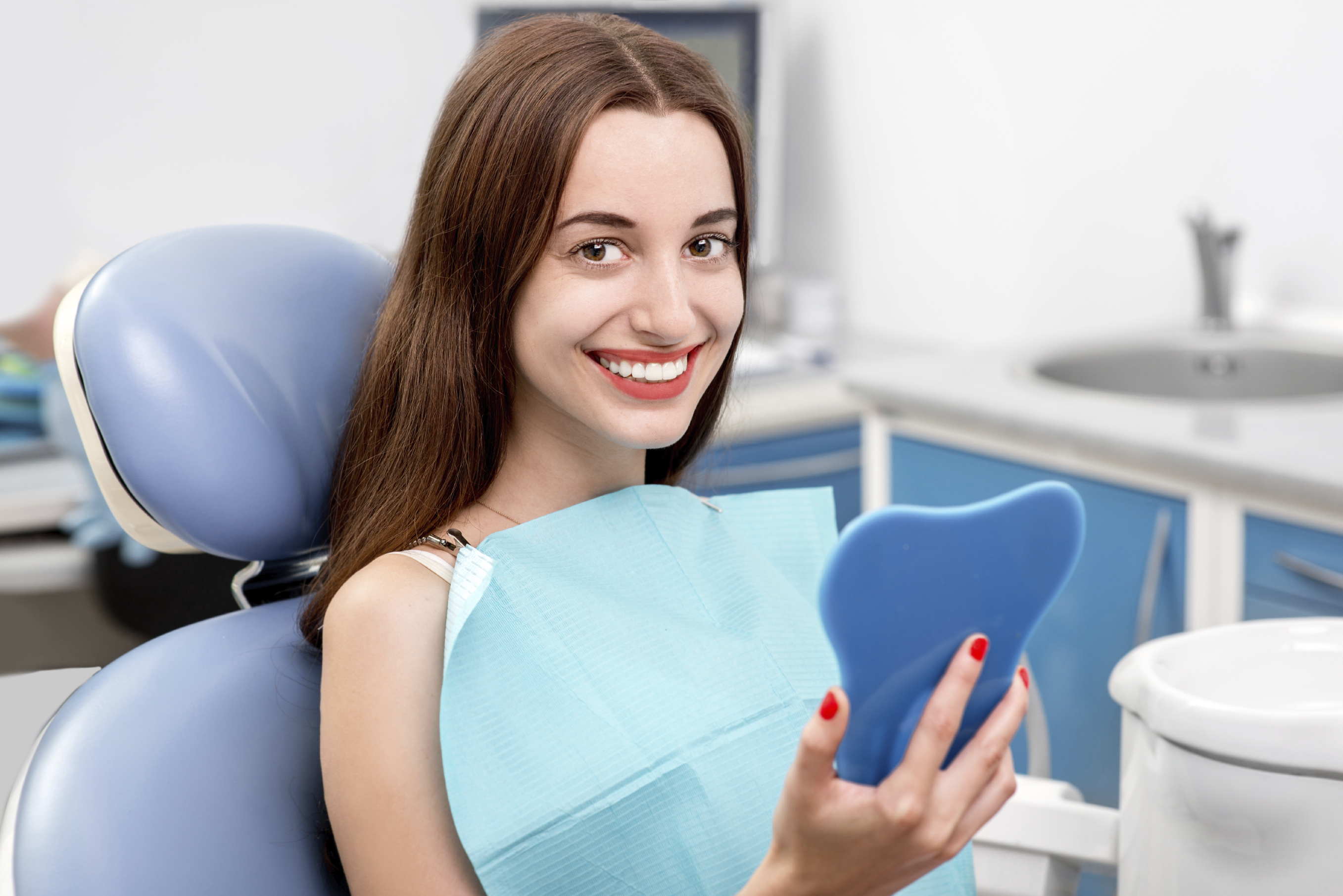 A filling is needed when a cavity is formed in the pit of your tooth. Decay has started to form as it begins to eat away at the structure of the tooth. The hard enamel is then slowly dissolved away from covering the tooth, it is the layer that protects the sensitive internal part of the tooth.

Often, a cavity will not be painful until it has continued down into the more sensitive layer of the tooth, if it does, you may require a more expensive restoration, such as a root canal or a crown. A cavity can work its way into your tooth’s inner layers and irreversibly damage it if left unfilled.

Composite fillings, also known as white fillings, are a glass or quartz filler in a resin medium mixture that produces a substance that is tooth-coloured. The advantage of a white filling is that the procedure requires a lot less of the tooth’s structure to be removed when it is being prepared, than if it were filled in by an amalgam filling (silver fillings).

Bhav is our principal dentist and has multiple post-graduate qualifications in oral surgery, facial aesthetics, implantology, cosmetic dentistry and periodontology.

Brian qualified from Glasgow University in 1981 and has been with us in Alcester since 2015, he is committed to patient care and quality service.

Estelle is a caring, enthusiastic dentist who is committed to providing high quality care. Her warm, chatty and down-to-earth personality immediately puts her patients at ease.

Get in touch with our dental team

Send our team a message and we will get back to you as soon as possible.